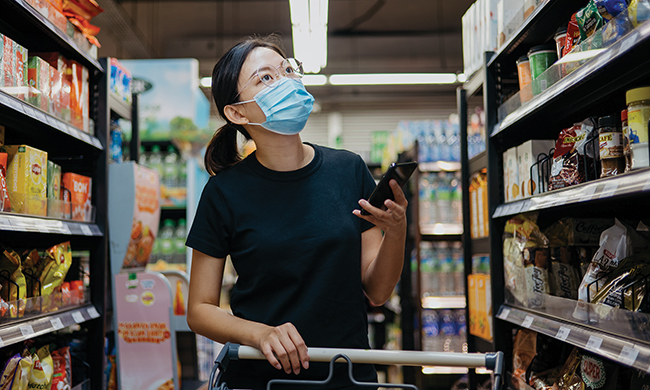 Many consumers are curious to learn more about the purpose and safety of GMOs.

“GMO” is a common term used to describe foods made from organisms (plants, microorganisms and animals) that have been created using technology called genetic engineering. Genetic engineering allows scientists to copy a gene with a desired trait from one organism and put it into another. (Family Features)

Humans have modified crops and animals to suit their needs and tastes for thousands of years. Crossbreeding, selective breeding and mutation breeding are examples of traditional ways to make these genetic changes, and they have been used to create crops like modern corn varieties and seedless watermelon. These methods often involve mixing all the genes from two different sources. For example, today’s strawberries are a cross between a strawberry species native to North America and a strawberry species native to South America.

Modern technology allows scientists to use genetic engineering to take a specific beneficial gene, like insect resistance or drought tolerance, and transfer it into a plant without also transferring undesirable genes, which sometimes occurs in traditional plant breeding. The reasons for genetic modification today are similar to what they were thousands of years ago: higher crop yields, less crop loss, longer storage life, better appearance, better nutrition or a combination of these traits.

Some GMO plants have been modified to improve their nutritional value. An example is GMO soybeans with healthier oils – higher oleic acid – that can be used to replace oils containing trans fats. Scientists are continuing to look for new ways to develop foods with increased nutritional value and other useful traits. 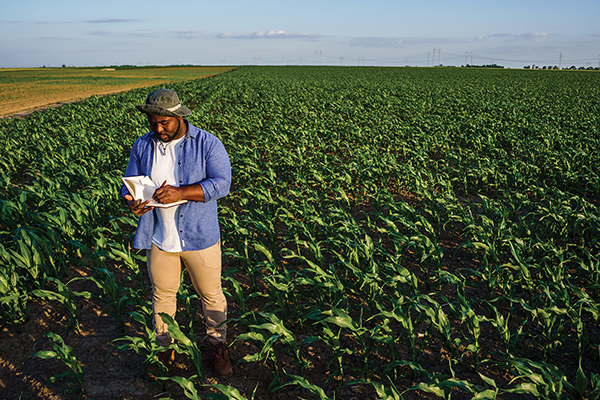 Multiple agencies within the United States government work to regulate GMOs, including the U.S. Food and Drug Administration (FDA), the U.S. Environmental Protection Agency and the Animal and Plant Health Inspection Service in the U.S. Department of Agriculture. Each agency plays a part in ensuring GMOs are safe for human, plant and animal health. For example, the FDA makes sure foods from the GMOs it regulates meet the same safety standards as the non-GMO version. The three agencies also monitor the impact of GMOs on the environment.

Research shows GMO foods currently on the market are no more likely to cause allergic reactions than non-GMO versions of the same foods. Most food allergies are caused by allergens found in just nine foods: peanuts, tree nuts, milk, eggs, wheat, soy, sesame, shellfish and fish.

The way GMOs are created allows scientists to know precisely which new proteins are produced in a plant. Scientists perform tests to make sure these new proteins are not allergens. This type of testing, called allergenicity testing, is always part of the process for developing GMOs. As part of this testing, developers consider whether any substances added to the food have characteristics of allergens, such as whether they come from an allergenic source.

Learn more about GMOs and their impact on your health at fda.gov/feedyourmind.

The Standard establishes requirements for labeling foods that humans eat that are or may be bioengineered and defines bioengineered foods as those that contain detectable genetic material that has been modified through certain lab techniques and cannot be created through conventional breeding or found in nature.

A Homemade Crunchy Mushroom Wrap to Save Your Grocery Budget